The Princess Of Time - Official

WELCOME TO THE OFFICIAL SITE OF “THE PRINCESS OF TIME”

Vuras, a creature of the Astellan, created the planets like Vuran/Na-Oru, his moons and many more. At the end of his forces, his body splintered in many parts from which the Manar emerged. They shaped the life on Vuran/Na-Oru according to their imagination.

Torn, Manar and the ruler of darkness, was annoyed about the contempt of his ability. He could not believe how few creatures worshiped the darkness. After an dispute with Santhea he killed her and noticed that he has received her powers.

Over the years Torn found many of the Manar and killed them. With new skills he was able to create new beings, too. His creations helped him to conquer many countries, find and capture certain people, and get more Manar to wipe them out. 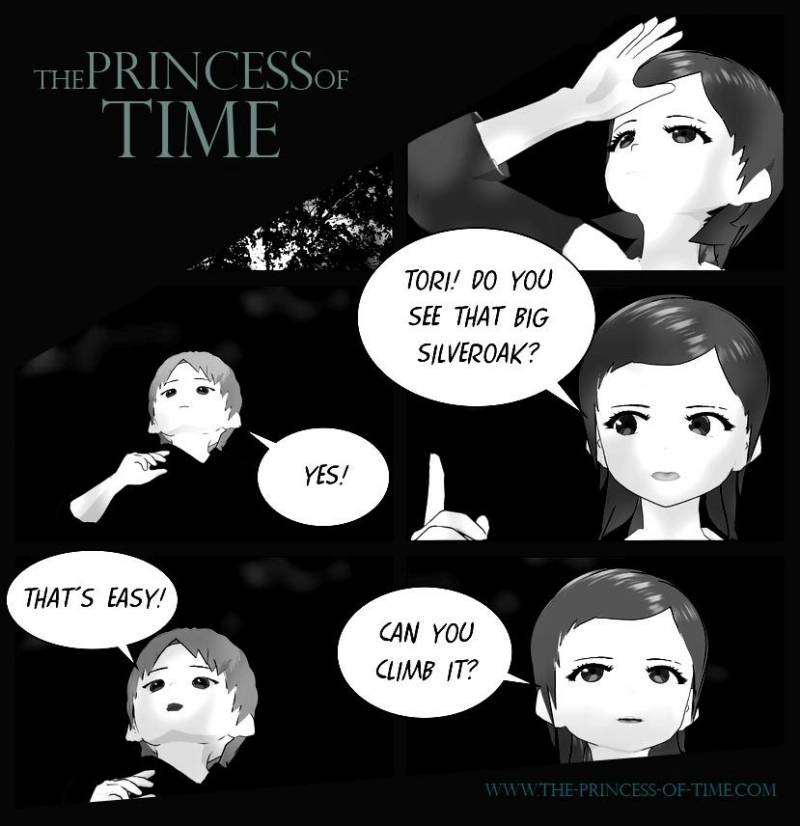 Midor, an old town in the Silverforest, is attacked and the residents have to flee. On the run they meet the Reka Rivasian, a queen from the south. She tells them that her city was also attacked and they are going to Vanoa. The Midor, hoping to be safe, go with them…

All News about “The Princess Of Time” can be found on our Social Media Channels! Follow us on our channels! This will help us to produce this Anime - Thank you!

The Princess Of Time is the generic name of a High Fantasy Manga Universe created by C. A. Colletta. The creation of the world took more than 20 years.

ALL RIGHTS RESERVED - COPYRIGHT SINCE 2001